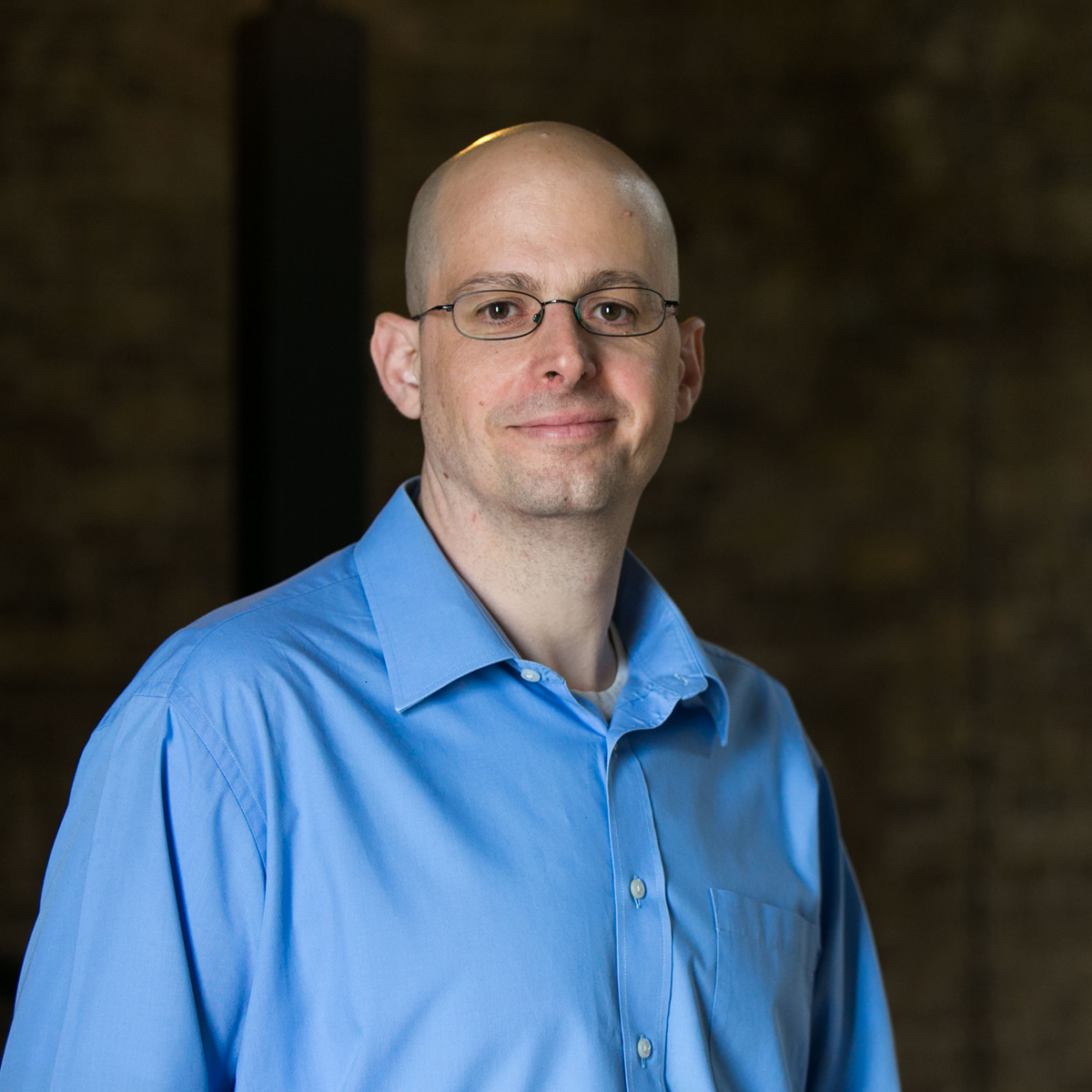 Hello and welcome to the podcast. I’m your host Dave Albert. In this show, I talk about technology, building a company as a CTO and co-founder, and have guests to discuss their roles in technology and entrepreneurship.

Hello, friends, and welcome to episode 2 of my podcast. I guess I’m going to have to come up with a name that’s interesting or catchy, or something better than ‘my podcast.’ Anyway, in this episode, I’m going to talk to you about our decision to stick with DigitalOcean versus switching to Amazon AWS.

There’s two major reasons and I guess, one minor reason. The first reason would be lock-in. To avoid lock-in to AWS’ system and tools, and proprietary types of products that you can’t necessarily get somewhere else easily and being at the mercy of a company like that. Two would be price. Their pricing model is complicated if you ask me. I know they have tools that you can use to try to estimate your pricing, but it just seems like too big of a question mark to me, especially for a small startup. We need to control our costs at this point. That’s just the way it is. If we run out of money, we no longer have a company and I can’t trust Amazon with their pricing model. With DigitalOcean, I know exactly how much I’m going to be paying each month unless there’s some sort of humongous a skyrocket in traffic which at this point is not a large concern of ours.

Yeah, so that’s it. I really like DigitalOcean. I’m very happy with them. I’ll put a link in the description that you can get to or you can find out on my blog, dave-albert.com. It will be an affiliate link so I can get a little extra credit if you sign up, and you’ll get free credit as well, so it helps us both out. I hope this is useful and if you have any questions, hit me up on Twitter at dave_albert or on email. I’ll put those links in the description again but I think I’ll set up podcast at dave-albert.com. I don’t have it set up yet but by the time this podcast is posted, I’ll set it up.

So let me know if there is anything you’d like to hear more about. If you think I’m just full of s***, let me know, otherwise, be excellent to each other. Later.

Until next time, remember, any sufficiently advanced technology is indistinguishable from magic.